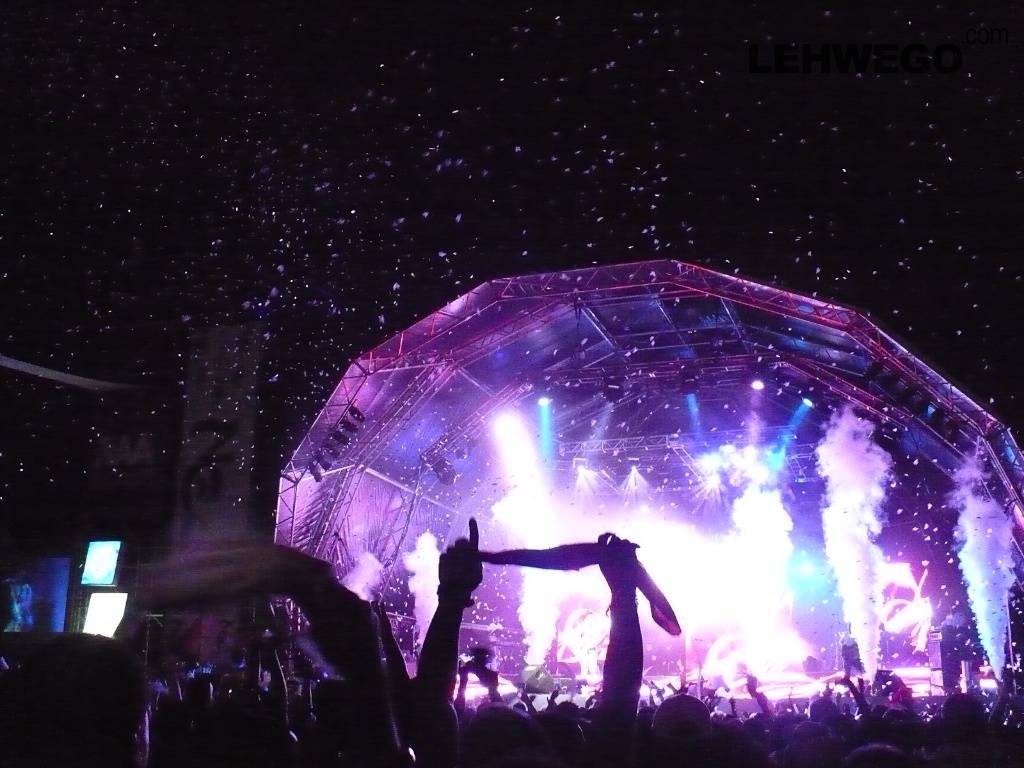 Calypso is a style of Afro-Caribbean music that originated in Trinidad and Tobago whose rhythms can be traced back to West African Kaiso.   Griots (West African historian, storyteller, praise singer, poet, or musician and repository of oral tradition) among the enslaved Africans used calypso to communicate with each other and mock the plantation owners.  As calypso developed, the griots in later generations became known as chantuelles or "chantwells" preserving the oral West African traditions. Chantwells would eventually become the modern day calypsonian.

Early kaiso/calypso lyrics often mocked slave masters and would be recited at the harvest festival of Canboulay, a parallel with the pre-Lent Carnival, from which even freed slaves were barred.*  Patois or French Creole was the original language of calypso.  By the late 19th century, as english replaced patois as the dominant language in Trinidad, calypso migrated into english and english creole became the language of calypso.

With the first commercial recordings in the 1920s and 30s, calypso entered its golden era.  The form became a means of communicating and interpreting political events, and a primary news source for many islanders.  The content of each song would be debated by citizens and politicians, with topics that included colonial mismanagement, abuses of civil liberties and corruption– which eventually led to censorship.*  Calypso was an important form of social commentary. Early calypso was performed in the format of call-and-response in an intimate tent setting.

Another type of early calypso was humorous calypso, which told stories of events with the intent of making the audience laugh.  Extempo, a form of calypso where two competitors face off on a topic selected on the spot, requiring quick thinking, lyrical improvisation and ingenuity with the all too familiar extemporaneous refrain of santimantay (sans humanité - ‘without mercy’).

It is thought that the name "calypso" was originally "kaiso" which is now believed to come from Efik "ka isu" ("go on!") and Ibibio "kaa iso" ("continue, go on"), used in urging someone on or in backing a contestant.

Soca music  is a genre of music that originated within a marginalized subculture in Trinidad and Tobago in the early 1970s, and developed into a range of styles by the 1980s and later.  Soca was initially developed by Garfield Blackman ("Lord Shorty") in the early 1970s in an effort to revive traditional calypso, the popularity of which had been flagging amongst younger generations in Trinidad by the start of the 1970s due to the rise in popularity of reggae from Jamaica and soul and funk from USA.  Soca is an offshoot of kaiso/calypso, with influences from chutney, Latin, cadence, funk and soul.

Soca simply means the "Soul of Calypso", but the name has nothing to do with the fusion of American soul music and calypso as soca is rhythmically a fusion of African/calypso rhythms and East Indian rhythms.  Soca's history is multi-faceted.  Regarding its name, Lord Shorty initially spelled his musical hybrid as "sokah" and stated in a 1979 interview with Carnival Magazine that "I came up with the name soca.  I invented soca. And I never spelt it s-o-c-a. It was s-o-k-a-h to reflect the East Indian influence."

Soca music gained popularity with Lord Shorty’s 1973 hit song, ‘Indrani’.  While Lord Shorty was responsible for inventing and introducing soca music, it was Lord Kitchener who upon releasing ‘Sugar Bum Bum’ in 1978 was credited with popularising soca across the Caribbean.

"CAN YOU HEAR A DISTANT DRUM?

BOUNCING ON THE LAUGHTER OF A MELODY."

*Excerpts from the BBC article "The subversive power of calypso music" - http://www.bbc.com/culture/story/20171010-the-surprising-politics-of-calypso

''' Taken from A History of Soca Music in the Caribbean - http://www.luxury-caribbean-news.com/a-history-of-soca-music-in-the-caribbean/

BACK TO THE CARNIVAL CORNER
x